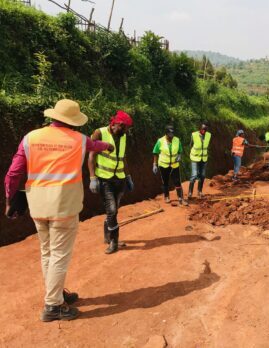 CORE
the reason to smile 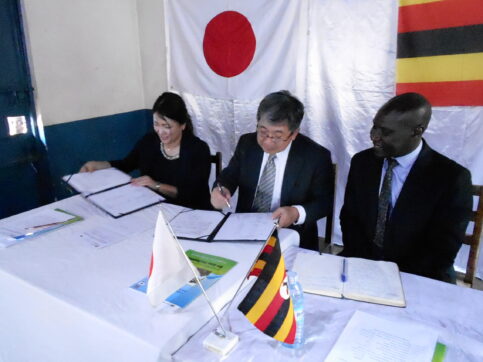 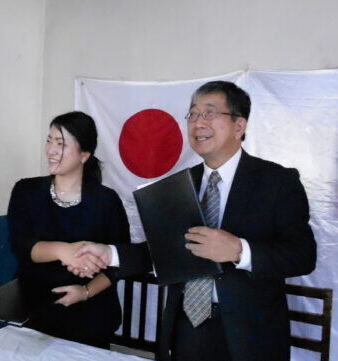 On 22nd January 2019, a grant agreement was signed between the ambassador of Japan to Uganda his excellency Kazuki Kamaeda and the project manager CORE Uganda Ms Yuka Iwamura for a project - utilization of available materials through participatory approach by the youth to be piloted in the in Ugandan districts of Kampala and Wakiso

The projects is funded by Government of Japan Ministry of Foreign Affairs (MOFA) though the embassy of japan in Uganda. This is a three years project that shall be spread in the central, southern and eastern districts of Uganda. In the central region, the project will be implemented in Kampala and Wakiso districts, in the south western region, the districts of kyenjojo, Kabarole, Bunyangagu and Kasese will be covered. The eastern districts of Namisindwa, Sironko on the slopes of mount Elgon, Kaliro, Jinja and Mayuge will be covered.

Project launch ceremony held on 8th April 2019 at Golf Course hotel Kampala. The ceremony was presided over by his excellency the ambassador of Japan to Uganda in attendance was the chairperson of CORE NGO professor Makoto Kimura, government of Uganda Ministry of works and transport officials, Kampala capital city authority (KCCA) director of engineering, Chief administrative officer from Wakiso district and selected beneficiaries from the pilot projects of Kampala and Wakiso. 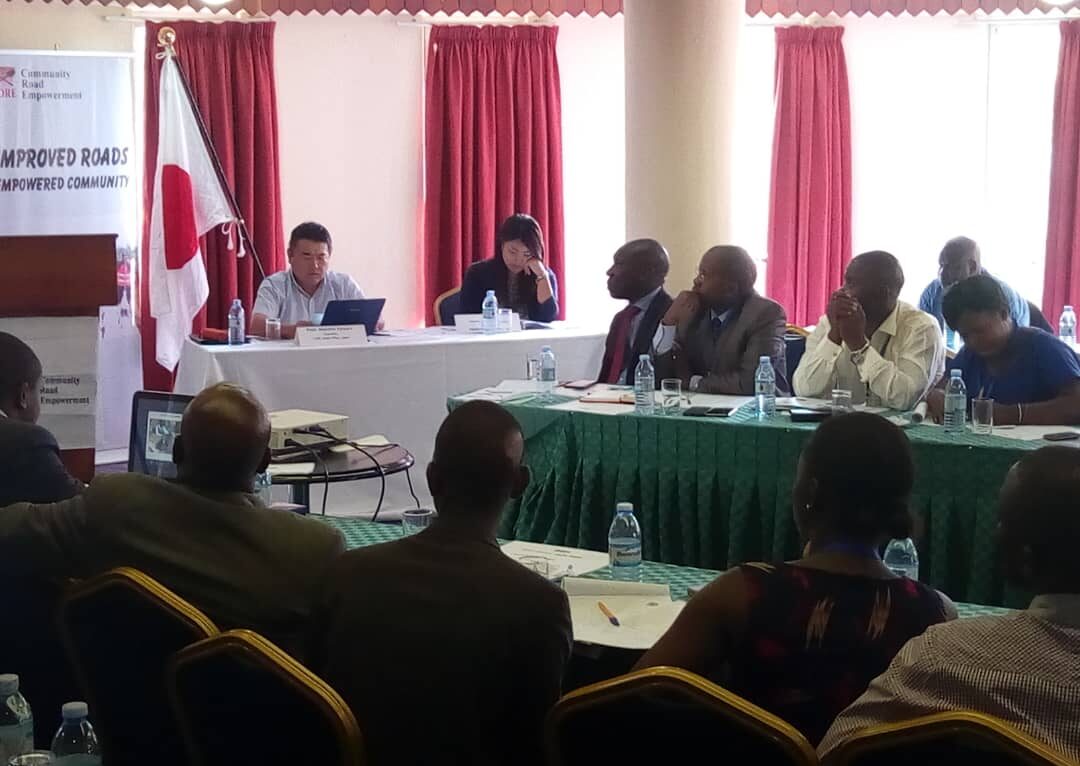 After project launch, CORE team presented the design of the proposed Kyebando and Kariba roads in Kamokya Parish to the director of engineering Kampala Capital City Authority (KCCA) for approval before commencement of works. The designs were reviewed by the principal executive engineer KCCA central division and approved by the director of engineering, engineer Justus Akankwasa.

It is CORE's policy to involve seek approval from relevant technical officers of the proposed designs before construction commences to confirm compliance to acceptable standards. 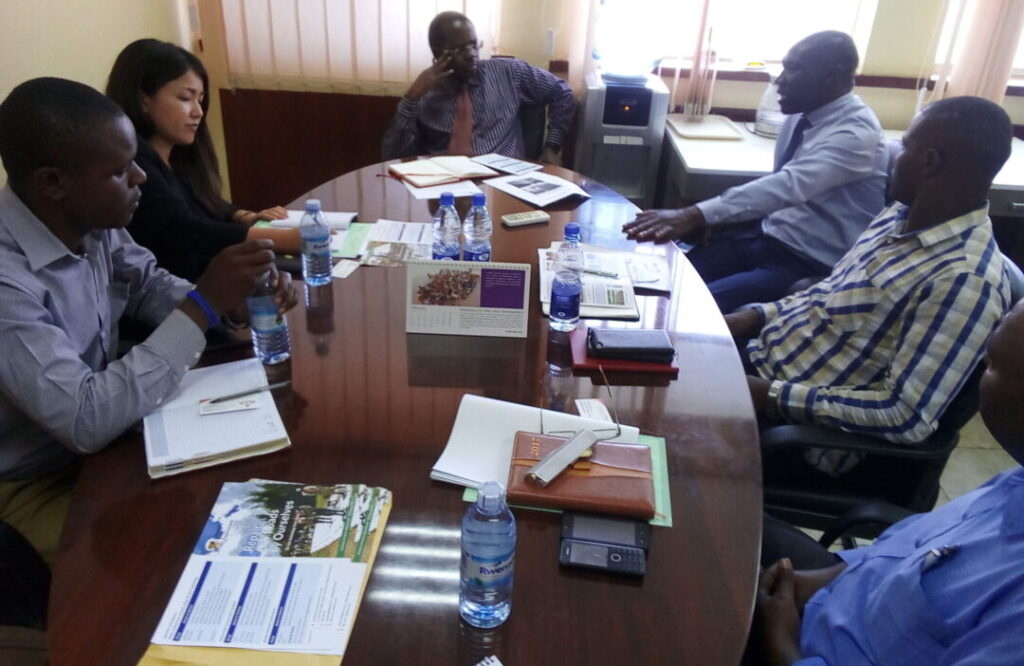